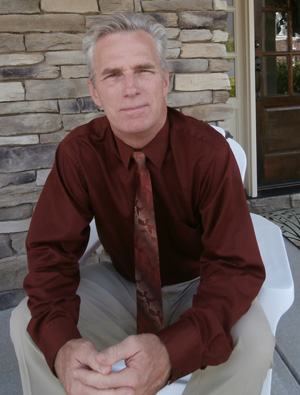 I started working at ESPN in 1988 two years after Jim Calhoun took over the UCONN basketball program. Over the next 25 years our paths never crossed. When Jim retired, I contacted a mutual friend who had organized many of Jim’s charitable endeavors and asked him to set up a meeting with Calhoun to discuss   a documentary on his life. Having just retired, he declined but said he would think about it over the next year. In true Calhoun fashion, I didn’t take no for an answer. Finally, a meeting was set up.

Calhoun was aware of my track record at ESPN as the Senior Coordinating producer of the Sportscentury documentary series but I felt I needed more of a selling point. Within the first minute of our conversation, I told him that we had quite a bit in common.

When he was 15 ½ years old he lost his father to a heart attack. With five younger brothers and sisters, he was forced to become the man of the house and put his blossoming athletic career on hold. I told him that when I was 17 ½ years old my mother died after years of mental illness, the collateral damage from the death of my younger brother in a bicycle accident. My father was a World War II navy veteran who served in Guadalcanal. He won the 1938 NYC high school golf championship and had aspirations of becoming a professional golfer but the war derailed those dreams. He returned from the Pacific Theater after a severe bout of malaria and suffered from battle fatigue or Post Traumatic Stress Disorder until the day he died.

At the time of my mother’s death, I was weighing baseball scholarships. But with two younger sisters and a father who was shuttling back and forth between VA hospitals, my decision was an easy one. I would give up a potential career in baseball to stay home and care for my sisters with my grandmother.

My story resonated with Calhoun and a bond was formed – Born to Lead: Jim Calhoun was born. And the themes – loyalty, hard work, family, and overcoming adversity – would become the backbone of the documentary.